a slow cab won't take you any further 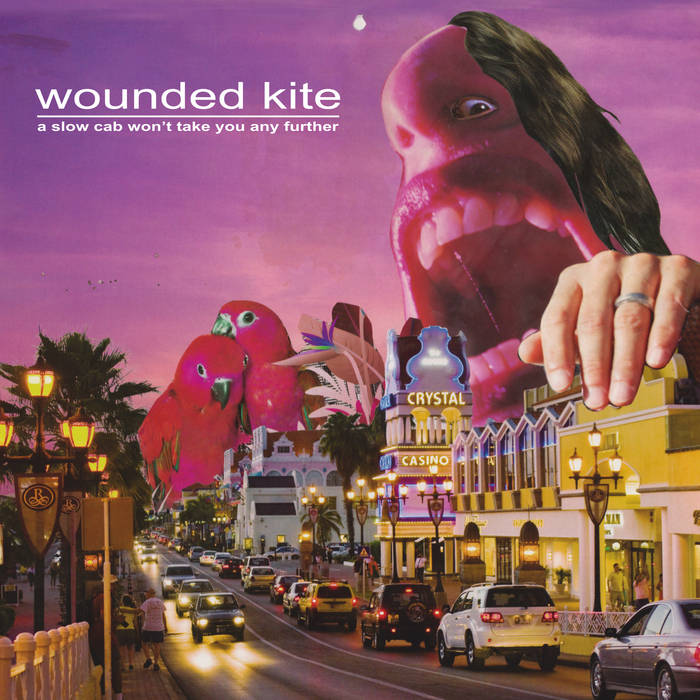 Released under license by Off Amsterdam

Wounded Kite has managed to remain the best kept secret of the Amsterdam indie scene. The band has existed for some decades now, yet the average man on the street remains totally ignorant of its music. ... more

Bandcamp Daily  your guide to the world of Bandcamp

Interviews With Butcher Brown and Slauson Malone, plus LP of the week by SAULT.